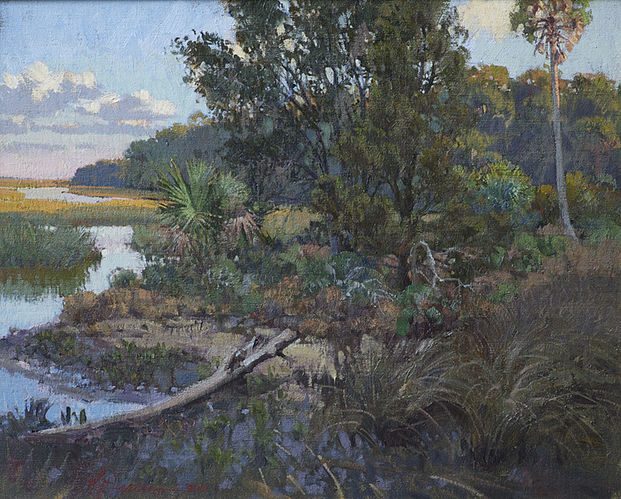 Recently West received a copy of a book by Mark R. Stoll, Inherit the Holy Mountain: Religion and the Rise of American Environmentalism.  It is a fascinating read; especially for a self proclaimed lapsed Presbyterian as myself. In Stoll’s book he states that a “high proportion of leading figures in environmental history had religious childhoods,” but “curiously few were church goers as adults.” This definitely applies to West Fraser. Born into a modest Presbyterian family he was raised with Puritan values inherited from his Scottish ancestors. Whether his church going childhood influenced his conservation-minded adulthood is debatable, but according to Mr. Stoll, it must have.

Inherit the Holy Mountain looks at what brought our forbearers to be interested in conserving our natural environment rather than just exploiting it for monetary gain. He looks at the religious backgrounds of many well known environmentalist and artists who have contributed to the conservation and the preservation of our natural environment. Men and women such as Edward Abbey, John Muir, Georgia O’Keeffe, Frederic Church and West Fraser. 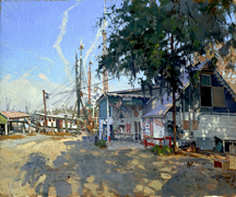 West has always had an interest in conservation–from an early membership in the Cousteau Society, to studying Biology and Natural History to creating an exhibit and ongoing series of paintings to help Support American Fishermen. He continues to paint the disappearing landscape of his childhood, capturing, what he calls, the “ebb and flow of the tides and the universal connections that pulse through the veins of all flora and fauna.” In his upcoming book Painting the Southern Coast: the Art of West Fraser (due out in June 2016) he presents us with not only his view through paintings, but his thoughts on the history and environment in which he feels most at home. 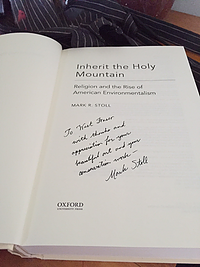